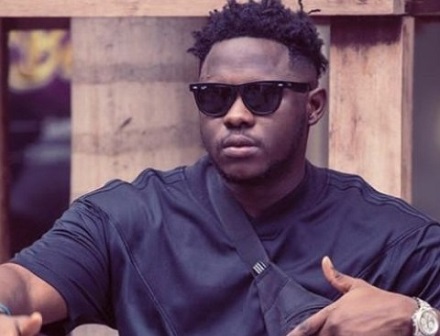 Hiplife artiste Samuel Adu Frimpong known in music circles as Medikal will be performing on matchday 6 of the Ghana Premier League in the match between Legon Cities and Bechem United.

The ''Omo Ada'' hitmaker will be thrilling fans at the Accra Sports Stadium on Friday, January 24.

Its the "Weekend Warmer" at the Accra Sports Stadium as we play host to Bechem United..We will surely cover ourselves in glory with a first win of the season...#ComeonRoyals #legoncitiesfc #legoncitiesFB #WeDeliver #ghanapremierleague

This is the third time an artiste will be performing to delight fans at the Accra Sports Stadium after Shatta Wale and Kwesi Arthur's electrifying performance in Legon Cities' two home games.

The Royals showdown with Bechem United will be played under floodlights on Friday, January 24. at 6:00pm.

Legon Cities have had a difficult start to the 2019/20 Ghana Premier League campaign and are bent on securing their first win of the season against the Becehm side.

The Royals have recorded two losses and three draws from their opening 5 games.

After Sunday's loss to Aduana Stars, head coach Goran Barjaktarevic the fixture list for their disappointing start to the season.

They have faced Liberty, Kotoko, Dreams FC, AshantiGold and Aduana Stars in the opening games.

“As I said we had very tough opponents until now and that’s why we have made it this way. Three of the teams are recent league winners and Dreams are stronger at home,” the expatriate manager indicated.

The Royals lie fifteen on the log with 3 points. 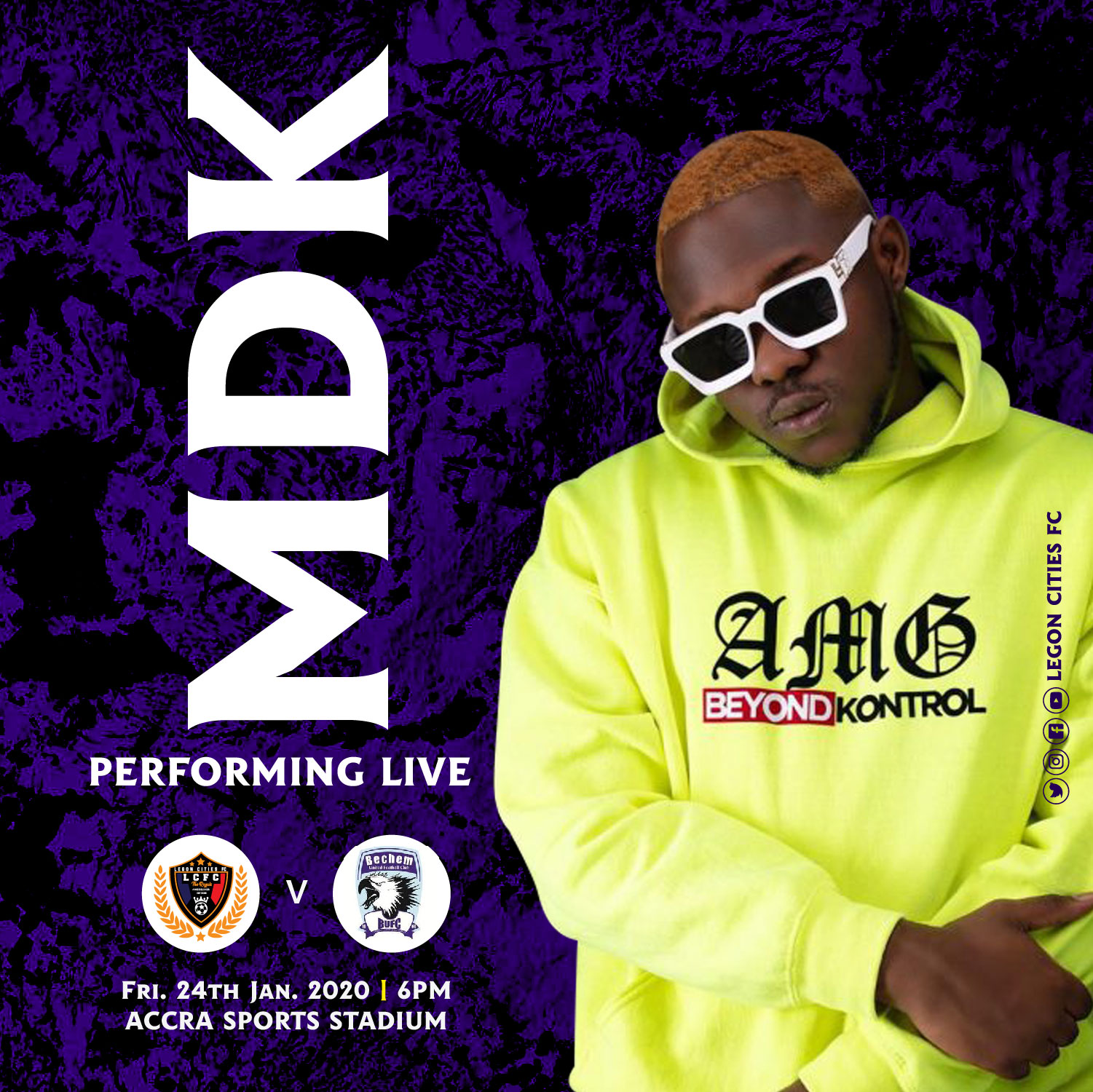