Bulldog refuses to apologise for 'women are meant for bedroom, kitchen' comment 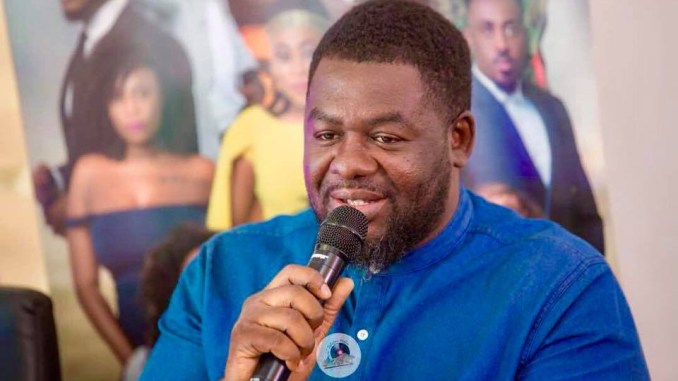 It will be recalled that Bulldog at 3FM said women were only created for two things; the kitchen and the bedroom.

According to him, if God wanted both genders to be equal, he would have created them on the same day.

His comments, however, did not sit well with many Ghanaians who said they did not expect him to make such comments.

Speaking to Okay FM, he said that Ghanaians who called on him to apologise misinterpreted his comments, an action he explained is not his problem.

According to him, he does not see his statement as disrespect but praise of the work women are able to achieve when at home.

He explained that people find solace in the bedroom after their hustle during the day, it is to many also a prayerful place while others resolve problems.

Hence if people are reading meaning into his comments it is their “frustration.”

“I don’t have a problem if a woman wants to aspire to be greater,” but if women are not in the bedroom many men would have restless nights while others distract themselves with gadgets and work, he stated.

Bulldog added that women ensure that the family is well-fed - a task, he said, he and some other men cannot achieve.

That according to him, is not an insult to women. He maintains his argument that his comment does not go to suggest that women are useless.

Bulldog said he holds women in high esteem and therefore rarely argues with any.

Comparing women to the terms and conditions attached to an app or the setup processes of a new phone, he said that men are just meant to agree with women on anything they say and not argue.

“Women are a support system. They are not meant to compete with men,” he added.

Such unfortunate remarks from bulldog.

With all the contributions women have made to #Ghana’s growth and development in all spheres, what other evidence do some men need again to buy into gender equality or regard women as valuable equals. #AlutaContinua #WeSeeEqual #WeMove

Barcelona given permission by La Liga to sign Dembele replacement