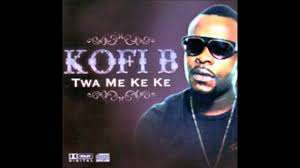 Ghanaian ace highlife musician, Kofi Boakye Yiadom popularly known as Kofi B has been confirmed dead on Sunday, February 2 at Cape Coast in the Central Region. 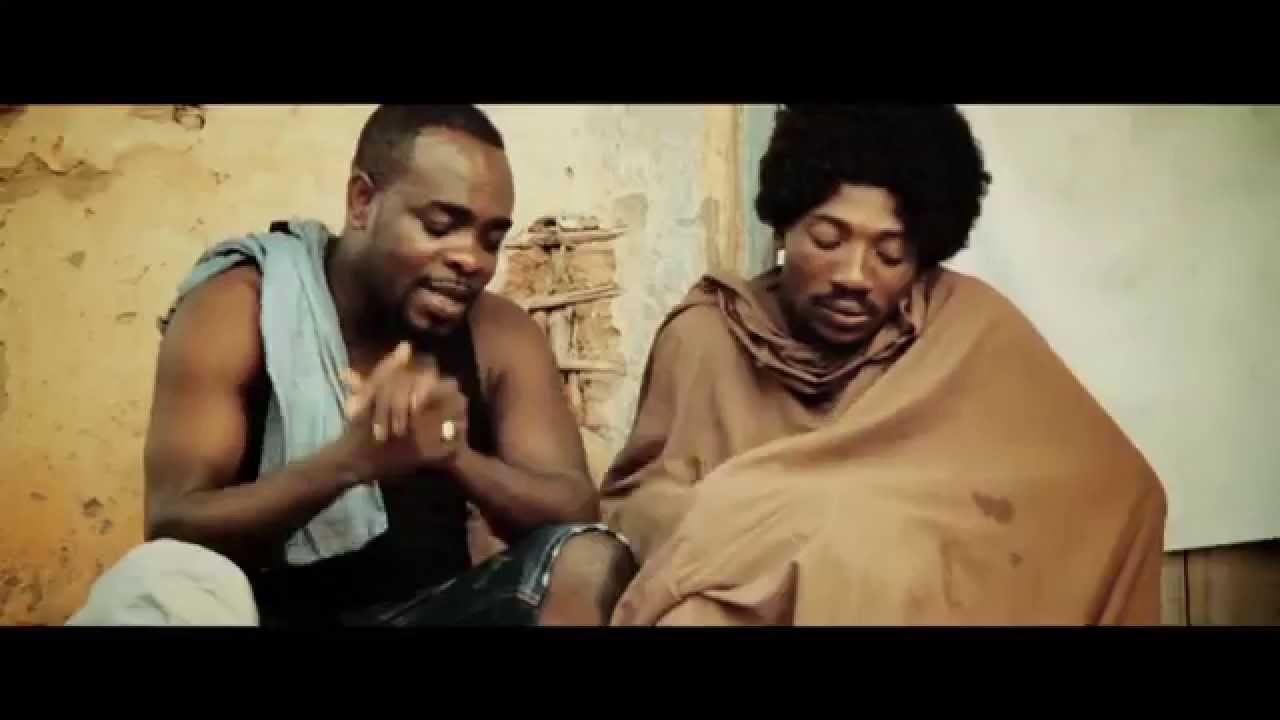 Kofi B before his music career wanted to be a lawyer, according to him, he happens to be in music by chance even though his family has a liking for music. 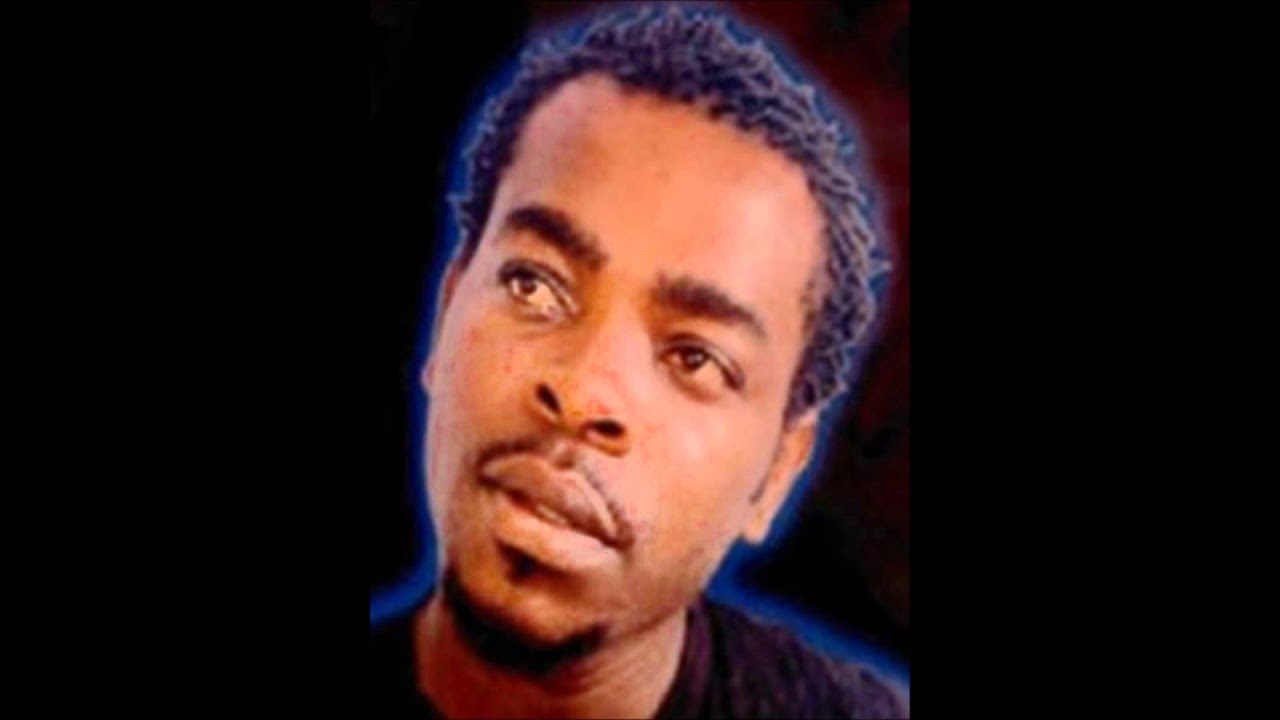 Kofi B was from a poor family and has to hawk on the streets to make earns meet. His father died when he was 5. 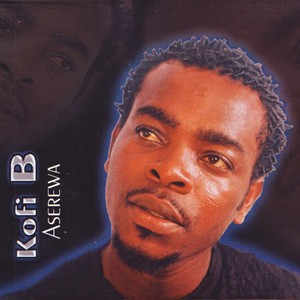 He counted Amakye Dede, Kojo Antwi, Ofori Amponsah and the late Opampuo as his inspirations, but he has been helped greatly by All4Real. 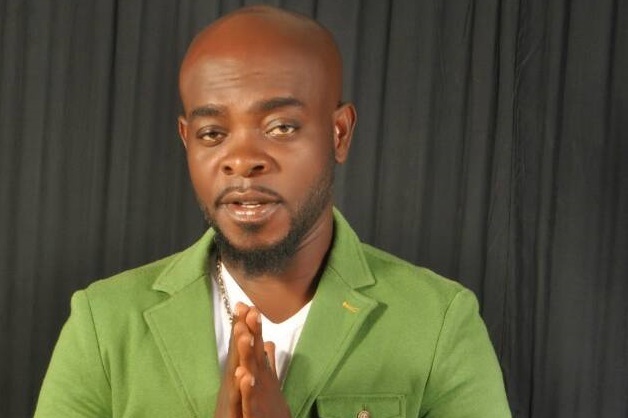 They released an album together and Kofi B's latest effort was produced by All4Real as well. 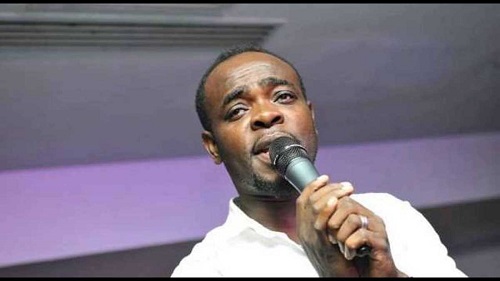 G/A Regional Minister locked up in meeting with MCE for LEKMA ,LADMA over boundary dispute

The Greater Accra Regional Minister, Ishmael Ashietey is locked up in a meeting…

Economic and Organised Crime Office, EOCO has frozen the assets, including…