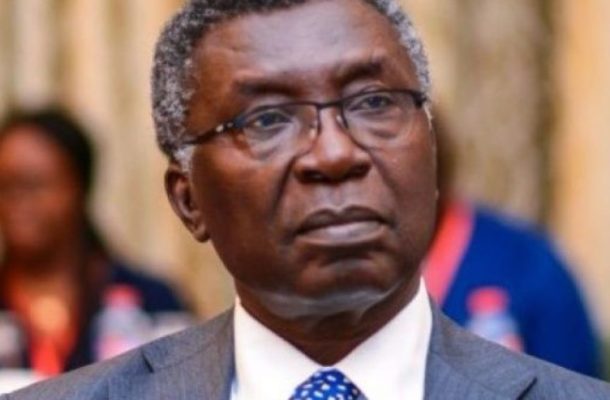 A release on social media said the two were being arrested for their involvement in the missing excavators sage but that has been quashed now.

The Ghana Police Service yesterday issued a statement announcing the arrest of six (6) persons for their involvement in the missing excavators and other equipment seized by operatives of Operation Vanguard.

READ ALSO: We will get to the bottom of missing excavators saga - Police CID

Eugene Arhin posted on his Facebook wall and urged Ghanaians to disregard the reports.