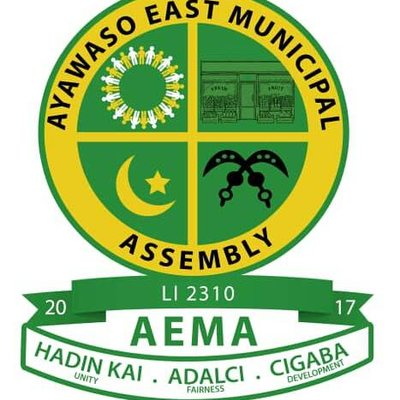 Ayawaso East Municipal Assembly has today demolished illegal structures at Kawukudi to pave way for the construction of an office complex.

The structures served as homes and shops to some squatters who have stayed in the area for decades.

According to the Assembly, they first gave an eviction notice to the squatters as far back as September 2018 but the occupant of the said land refused to vacate the area.

Speaking to Citi FM, some of the squatters said they will need some compensation from the Assembly to be able to move from the land.

Some of the squatters also lament the inability of the Assembly to give them a specific date for the action before carrying out the action today.

"I just came this morning I saw that they have demolished our structures, I don't stay here so around 4:30 am my brother called to tell me what has happened, we are very shocked about the action, I think last year they came to give us notice to leave but they did not tell us the exact day for the action."

"We are staying and working here too, I don't have any place to go and sincerely don't know what to do, I don't even have money to go home and the Assembly did not compensate us so unless they compensate us we can't go anywhere," another affected person added.